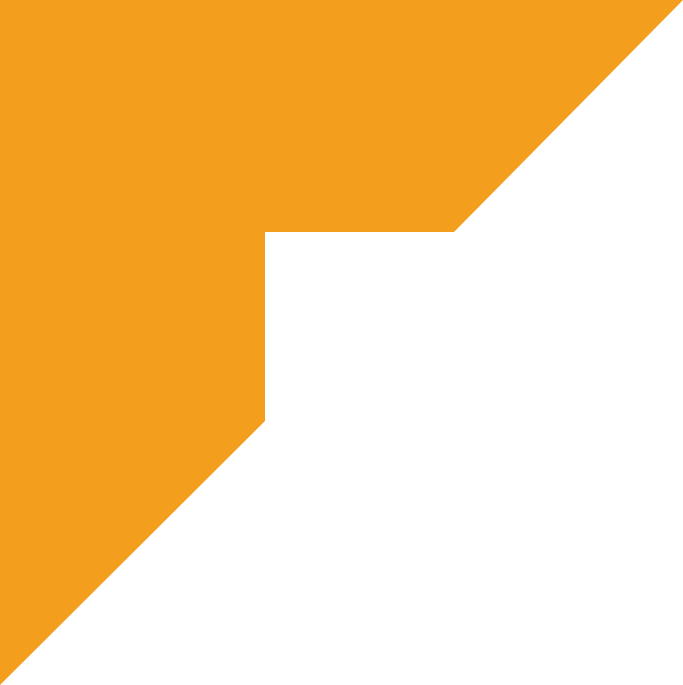 728-730 Minnesota Avenue. The Katz Pharmacy building is one of the most prominent buildings on Minnesota Avenue. Built in 1919, the building was originally used as a Masonic lodge. This three-story, 24,000 square foot brick building (with elevator) in downtown Kansas City, Kansas was formerly the headquarters of the United States Environmental Protection Agency. Minnesota Avenue is the main street through downtown Kansas City, Kansas and connects to Kansas City, Missouri across the Missouri River. Minnesota is a mixed commercial and retail block with the police headquarters on one corner and the KCK Chamber of Commerce and Security Bank building on the other. Shops, restaurants, and office space fill out the rest of this classic downtown block.

Loretto Commercial is presently in the process of restoring and renovating the Katz Pharmacy building to its former glory. The plan is to maintain the historical look while bringing the interior spaces up to modern standards. The building will also feature a first-of-its-kind non-profit coffee shop. The coffee shop will employ local youth and teach them job skills while paying them a fair wage, and will also serve as a community gathering place.

736 Minnesota Avenue: This 30,000 square foot two-story building was once used as an office for the United States Environmental Protection Agency. Loretto Commercial is presently developing plans to restore and renovate this building for potential uses that could include an educational or training facility or modern office space.

Bethany Village: Located at 14th and Central, Loretto Commercial is working with Community Housing of Wyandotte, Inc. to build a non-profit assisted living facility. A facility of this type is desperately needed in the area. Loretto Commercial’s vision is to develop a high-quality facility for the many proud local residents who long to remain in the heart of Kansas City, Kansas during their golden years. Current plans include 100,000 square feet of space that facilitates independent living while also providing skilled nursing facilities, memory care facilities, and a state-of-the-art rehabilitation facility and fitness gym.